In April 2018, the Drucker Institute announced a new initiative with the Office of South Bend Mayor Pete Buttigieg, the St. Joseph County Public Library, Google.org, and Walmart to help turn South Bend, Indiana, into ‘The City of Lifelong Learning.’

When Charles Wolfram went to work at Studebaker’s South Bend, Ind., automobile plant after fighting in World War II, he was long on ambition but short on know-how. Nonetheless, he quickly found himself moving from unloading boxes with a small crane to a job that required more skill: torch soldering. From there, he became a metal finisher and, after that, a welder.

At each turn, Wolfram recalled, “I thought, you know, I’ll learn something different”—and so he did, all on the company’s dime. The top executives at Studebaker, Wolfram said, didn’t question that if someone came to the factory with “no experience, they had to train” him.

“We were geared to educating people,” Odell Newburn, another employee of the company during the 1940s and ’50s, remembered, adding that he’d always look back at the training he obtained as “very central to me.”

Two generations later, the prospect that U.S. corporations are going to teach new skills to their front-line workers has, by and large, gone the way of the Studebaker.

Enter Bendable, a digital platform aiming to make high-quality learning content radically accessible so that the working-age population here in South Bend can obtain and retain better jobs. Together, teams from Drucker and human-centered design firm IDEO interviewed 2,000+ residents and connected with a wide range of stakeholders including business, government, nonprofit and educational leaders, as well as churches, neighborhood associations and other grassroots groups in developing this idea.

We had the good fortune of creating Bendable’s initial brand identity and photography work for IDEO. Here is a sample of our work:

The great question facing South Bend in 2019 is not if we will resurge but how we will resurge. Throughout our 151-year history, we’ve proven ourselves to be a city capable of growth and adaptation without compromising our reason for being.

The Bendix Corporation, a company whose lasting legacy is in aerospace, originally invented a starter drive and put the first disc brakes on an American car. Studebaker, who made that car, was the world’s only wagon manufacturer to successfully pivot to motor vehicles.

As we consider what the future holds for working women and men, this not-too-distant history gives those in South Bend reason to believe in their own ability to grow and adapt.

This brand represents the characteristics of a city and people who are bendable. Something bendable is not simply flexible or fickle, but rather able to be flexed without a break or loss of integrity. That’s South Bend. 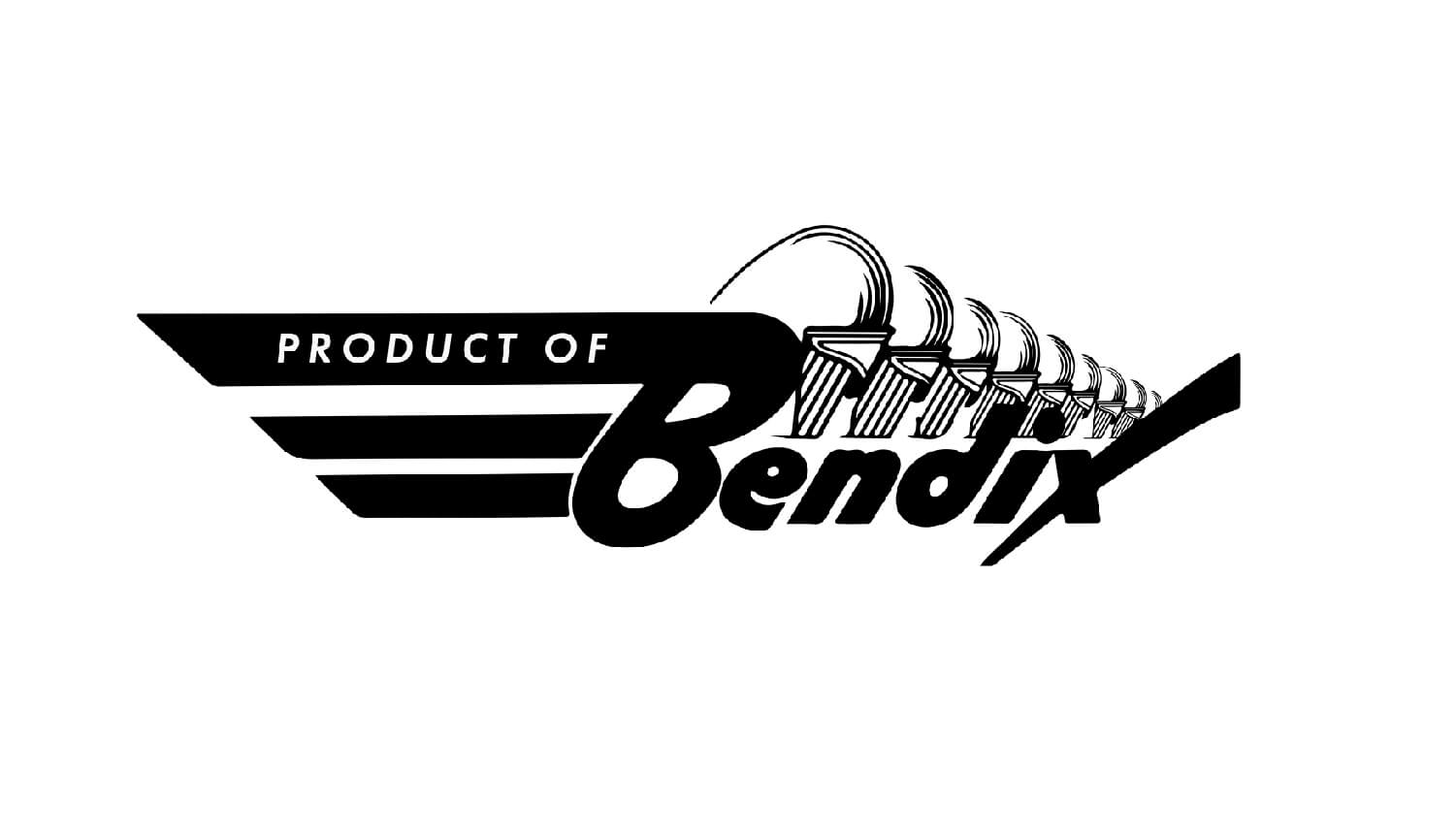 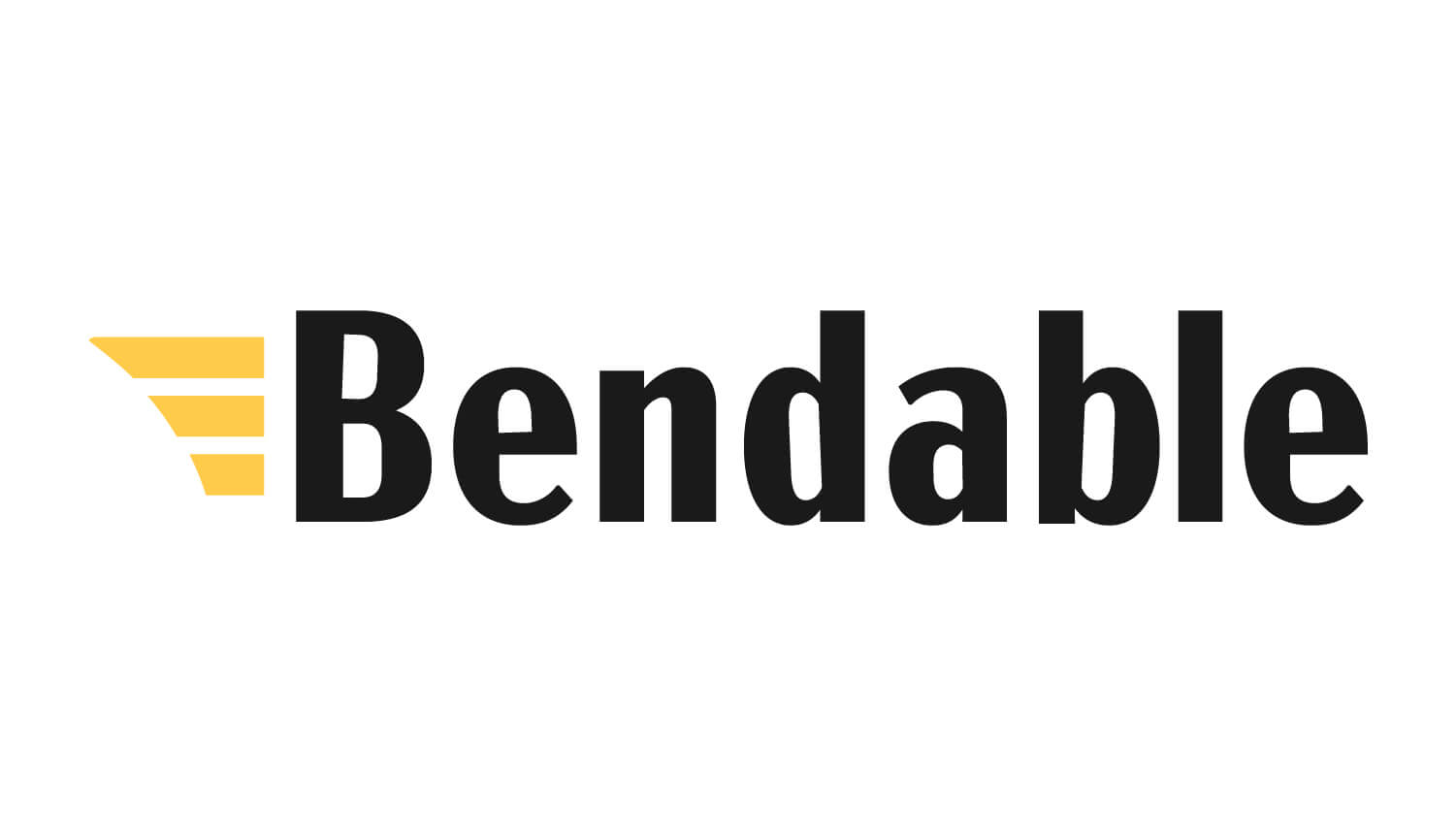 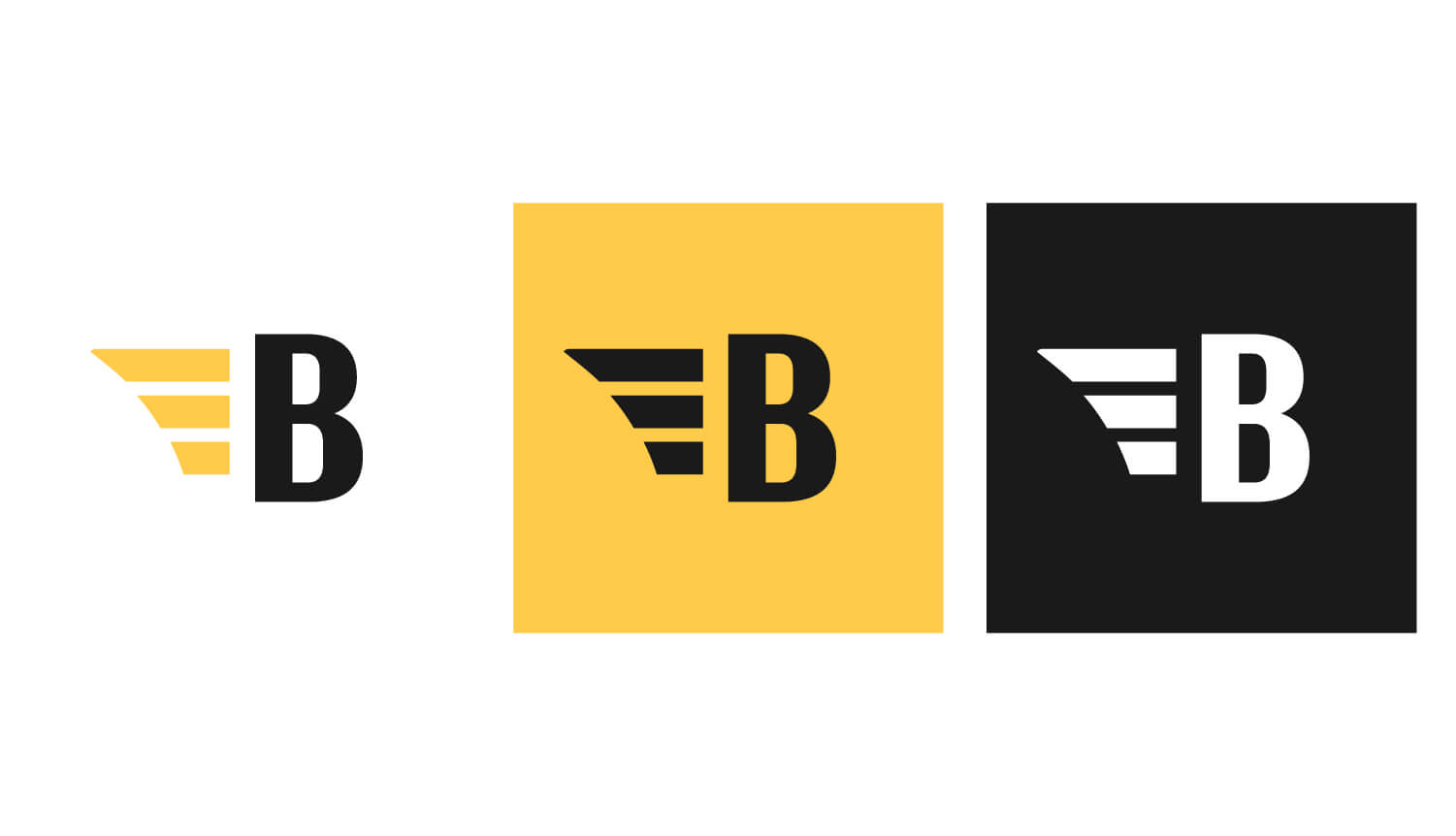 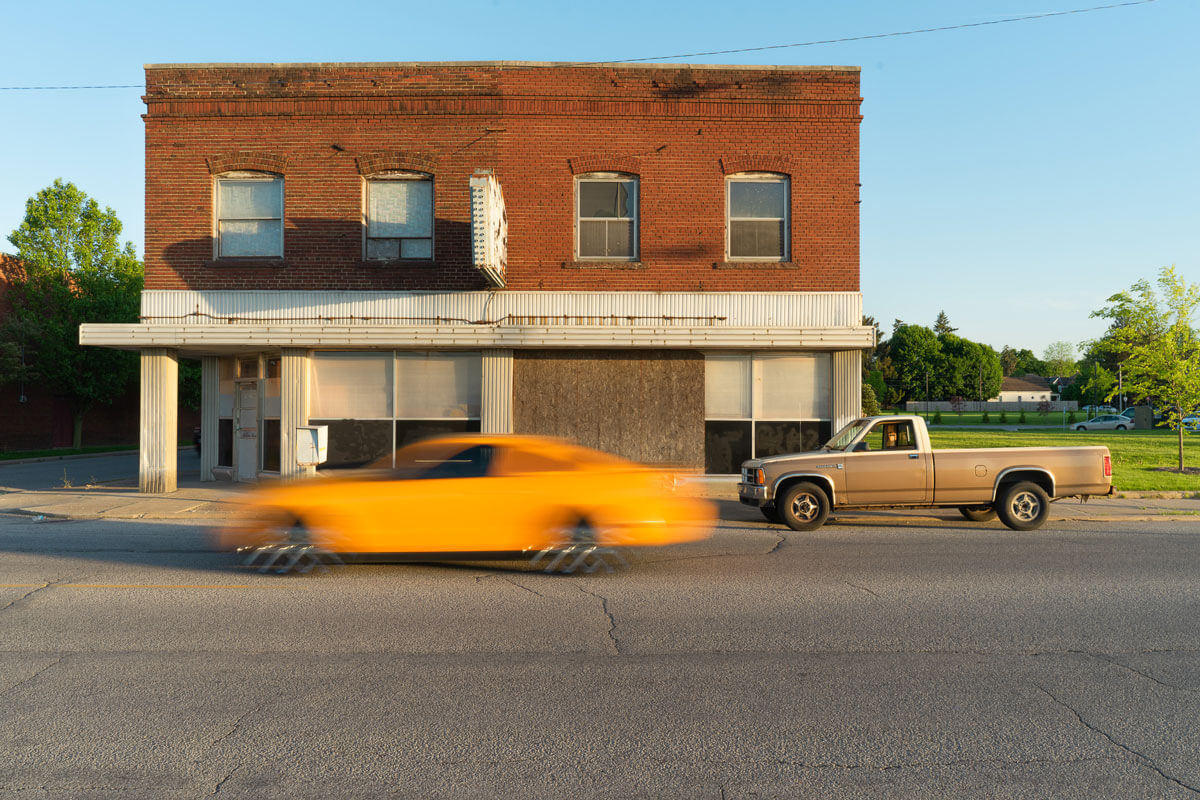 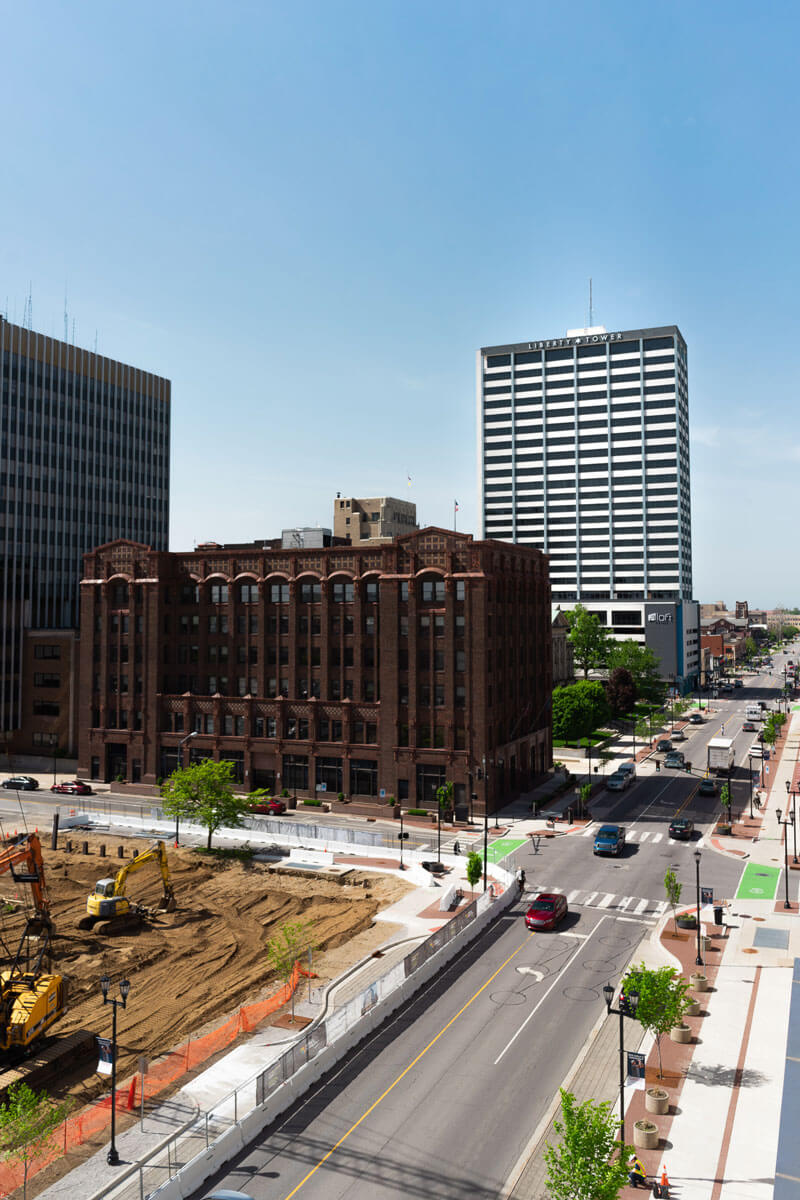 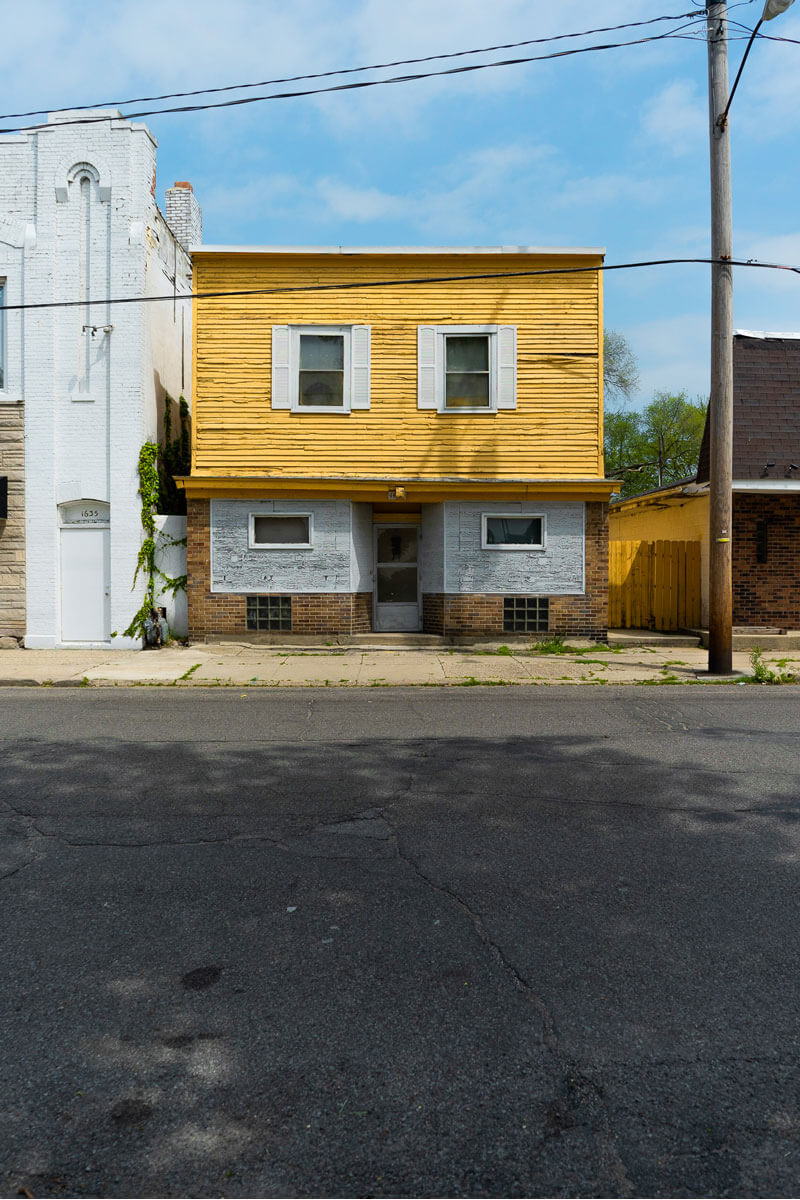 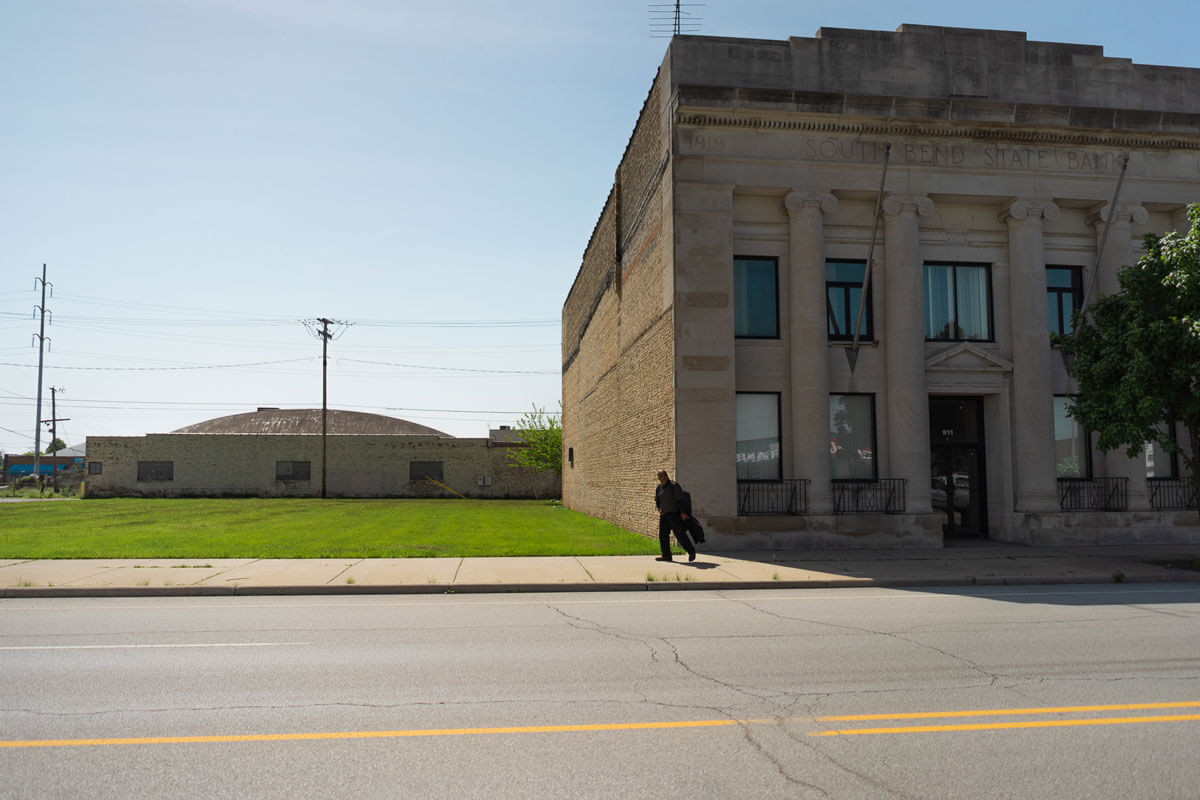 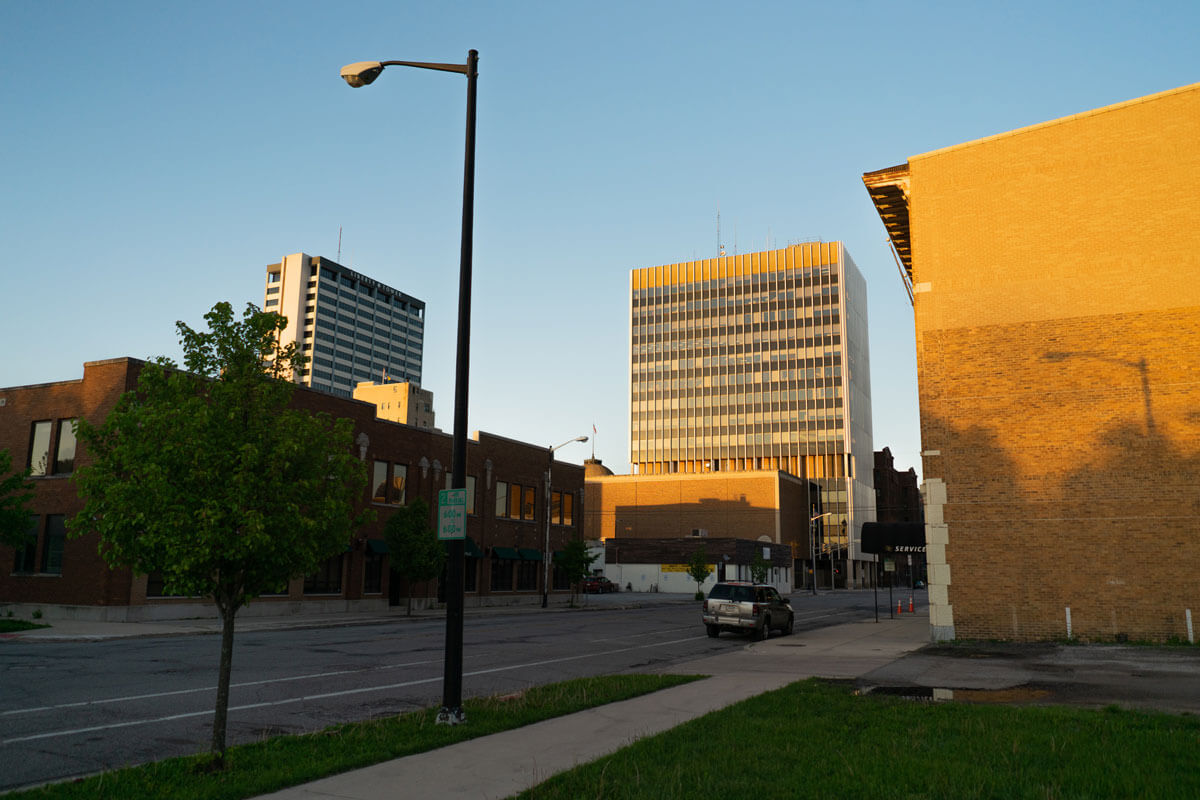