In mid-July, the studio was brought on to determine the name and design the brand identity of Commuters Trust.

Commuters Trust is a new public-private entity emerging from the Bloomberg Philanthropies’ Mayors Challenge, an initiative to help U.S. city leaders develop inventive ideas that tackle today’s toughest problems. The City of South Bend won $1 million in the latest yearlong competition for their innovative approach in addressing transportation as a primary barrier to stable employment for part-time and shift workers.

Its first program is called Ride Guarantee and is currently offering, at select local employers, discounted Lyft rides and free bus passes for employees’ commutes to and from work.

To illustrate the potential benefits of this program for South Bend’s working population, Tribune reporter Caleb Bauer recorded this anecdote from one of the pilot participants in 2018:

Cody Fontanazza, 26, a cook at Memorial Hospital, is one of the South Bend residents who has seen first-hand the benefits of the program, participating in a still-ongoing four week pilot that pays for Uber rides to and from work.

Owning no car, Fontanazza typically takes the bus to work. But in the past, he’s had to get to work an hour and a half early, a result of bus routes, and hasn’t been able to pick up shifts on Sundays, when buses don’t run.

'It’s very expensive to get around if you don’t have a car,' Fontanazza said. 'With this, I can schedule it around the same time … It’s more of a hassle to catch the bus.'

Alongside the name and identity, we built a small site which is now live at commuterstrust.com. Here is a sample of our work: 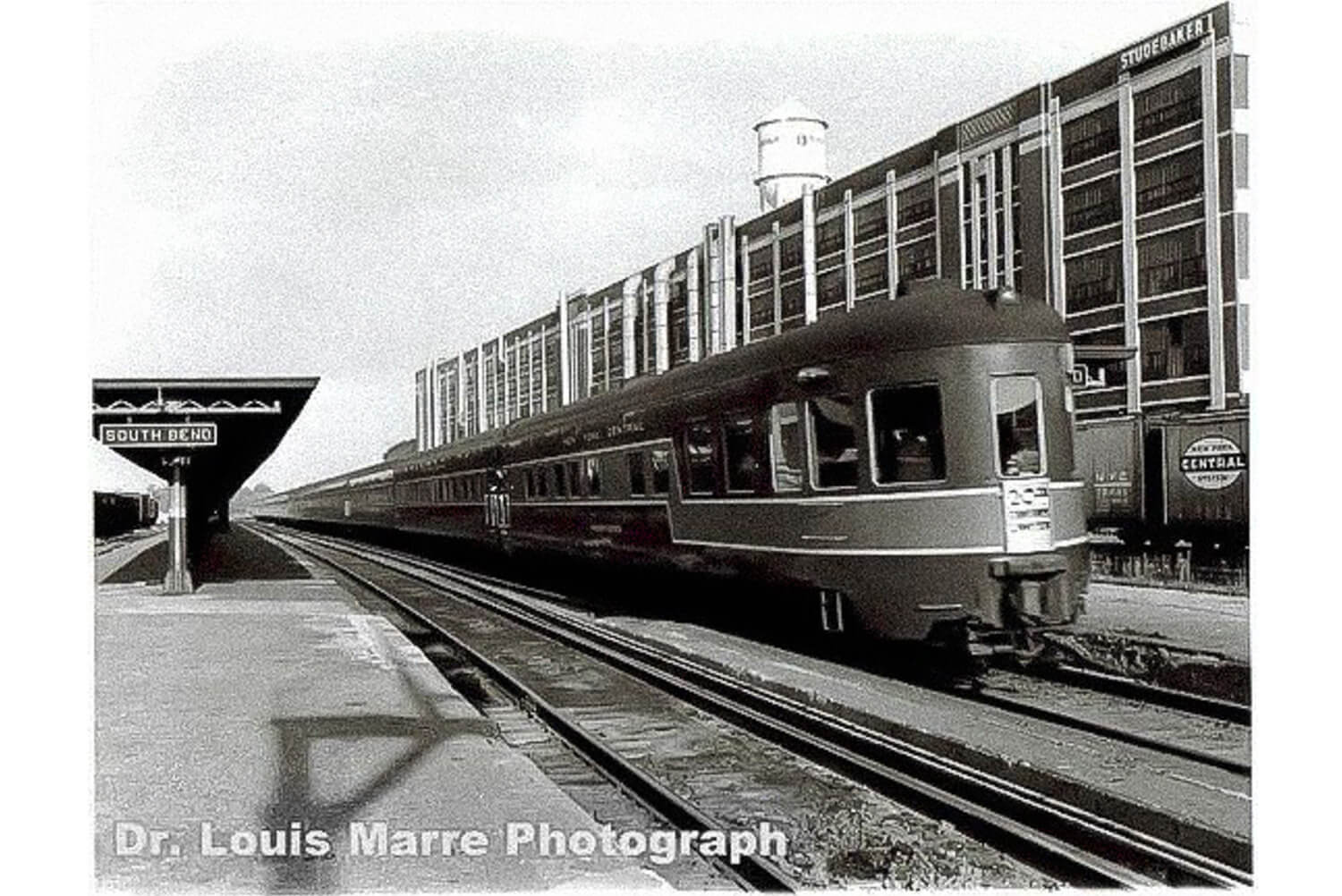 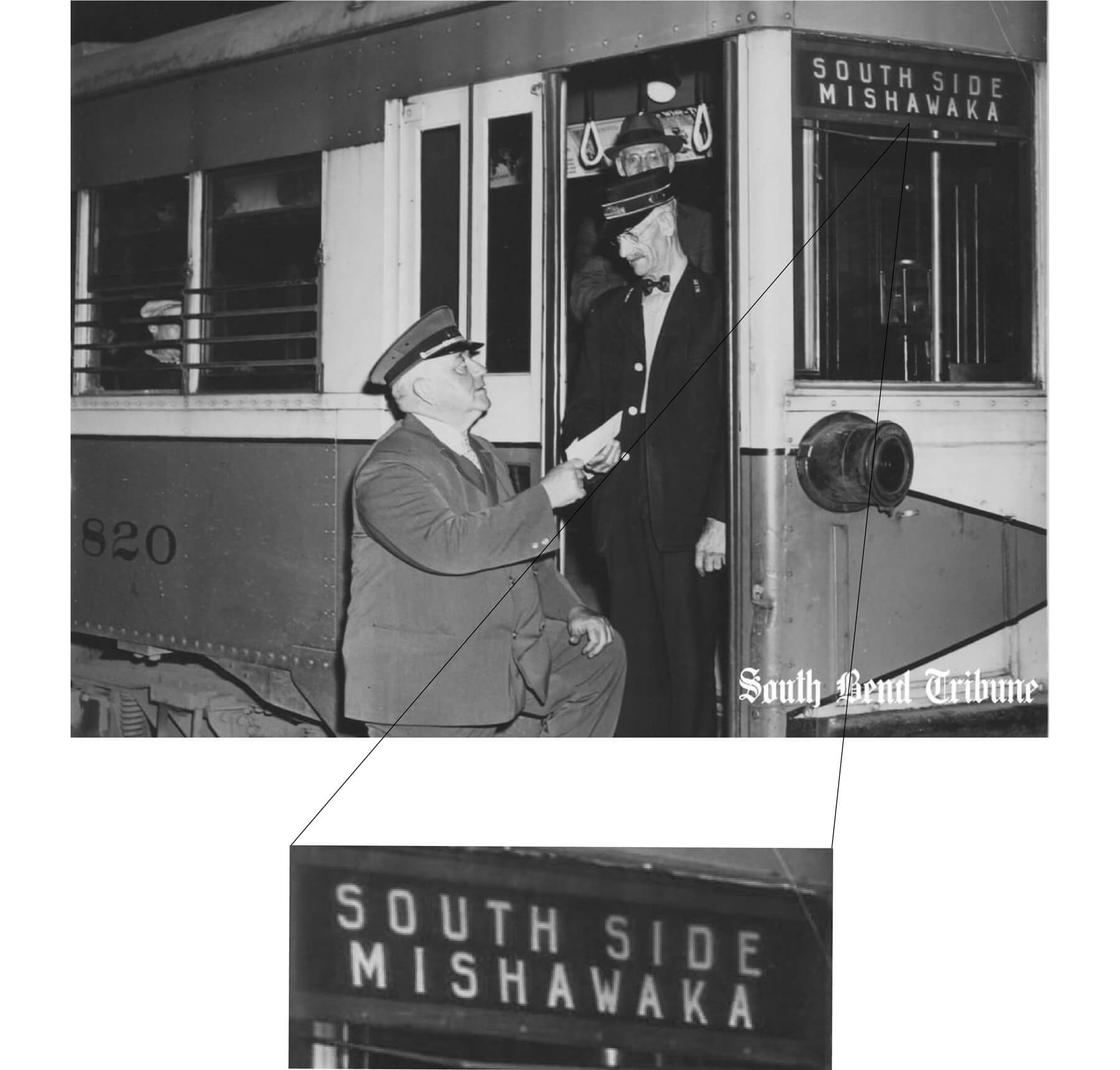 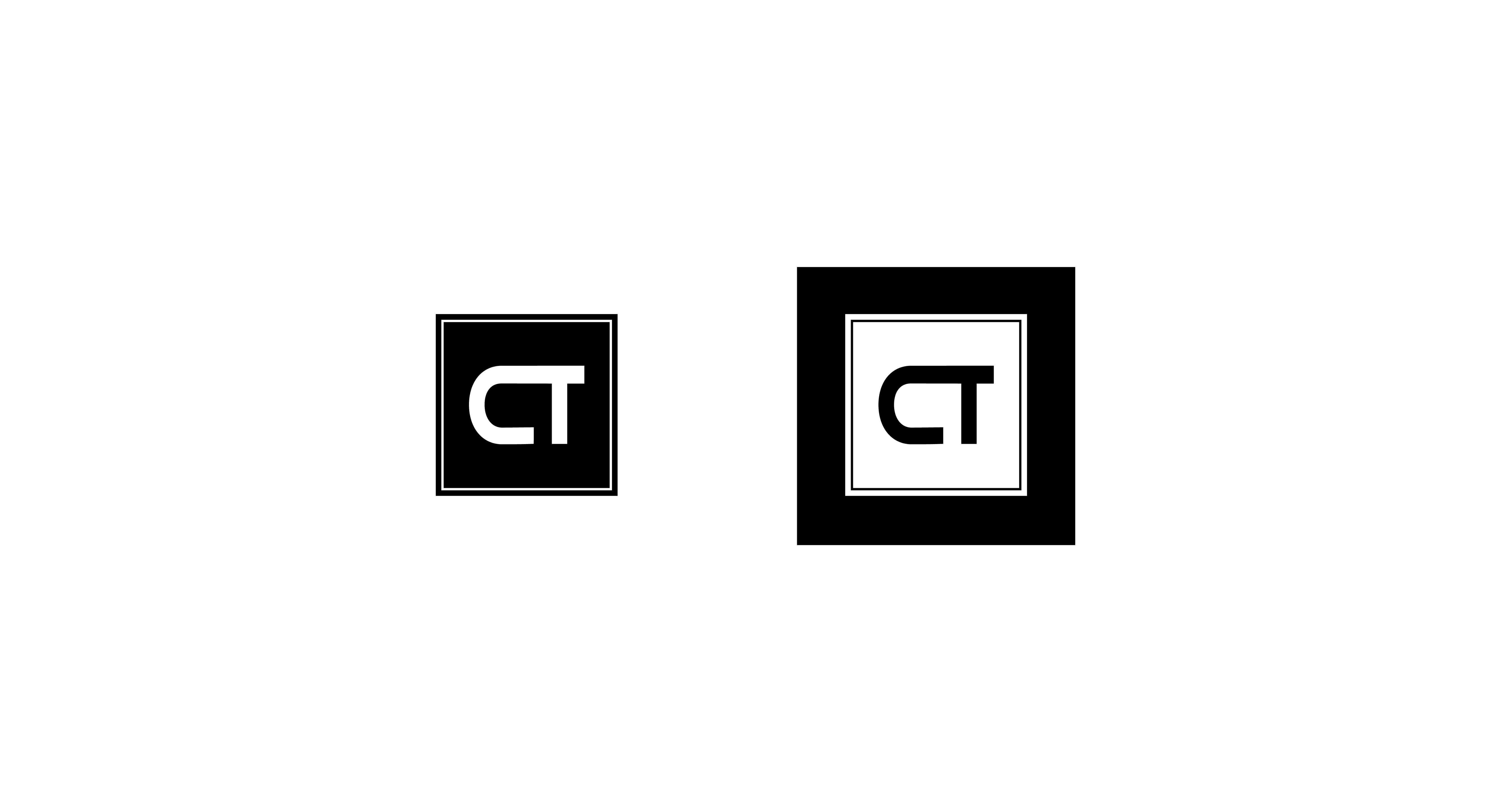 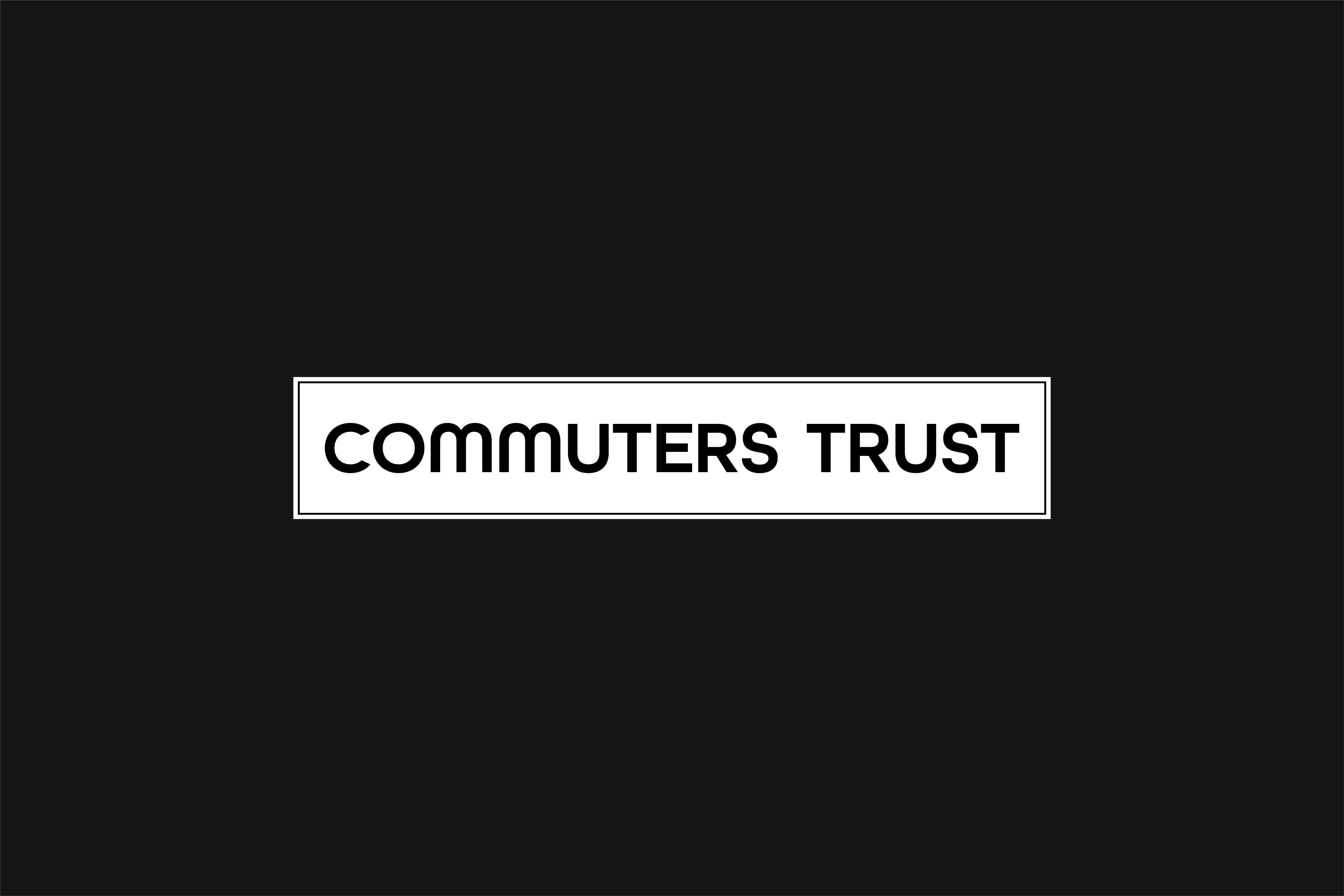 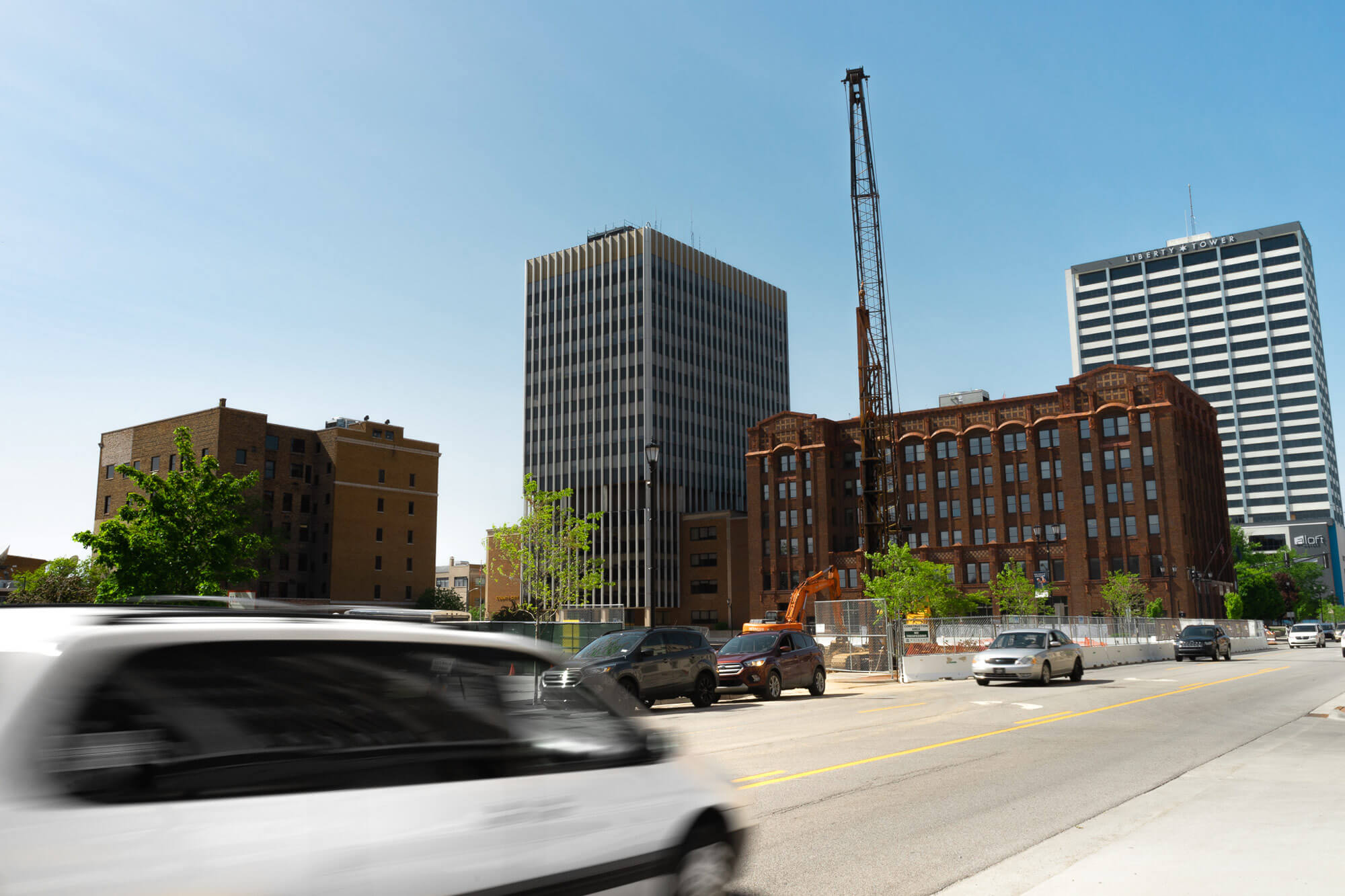 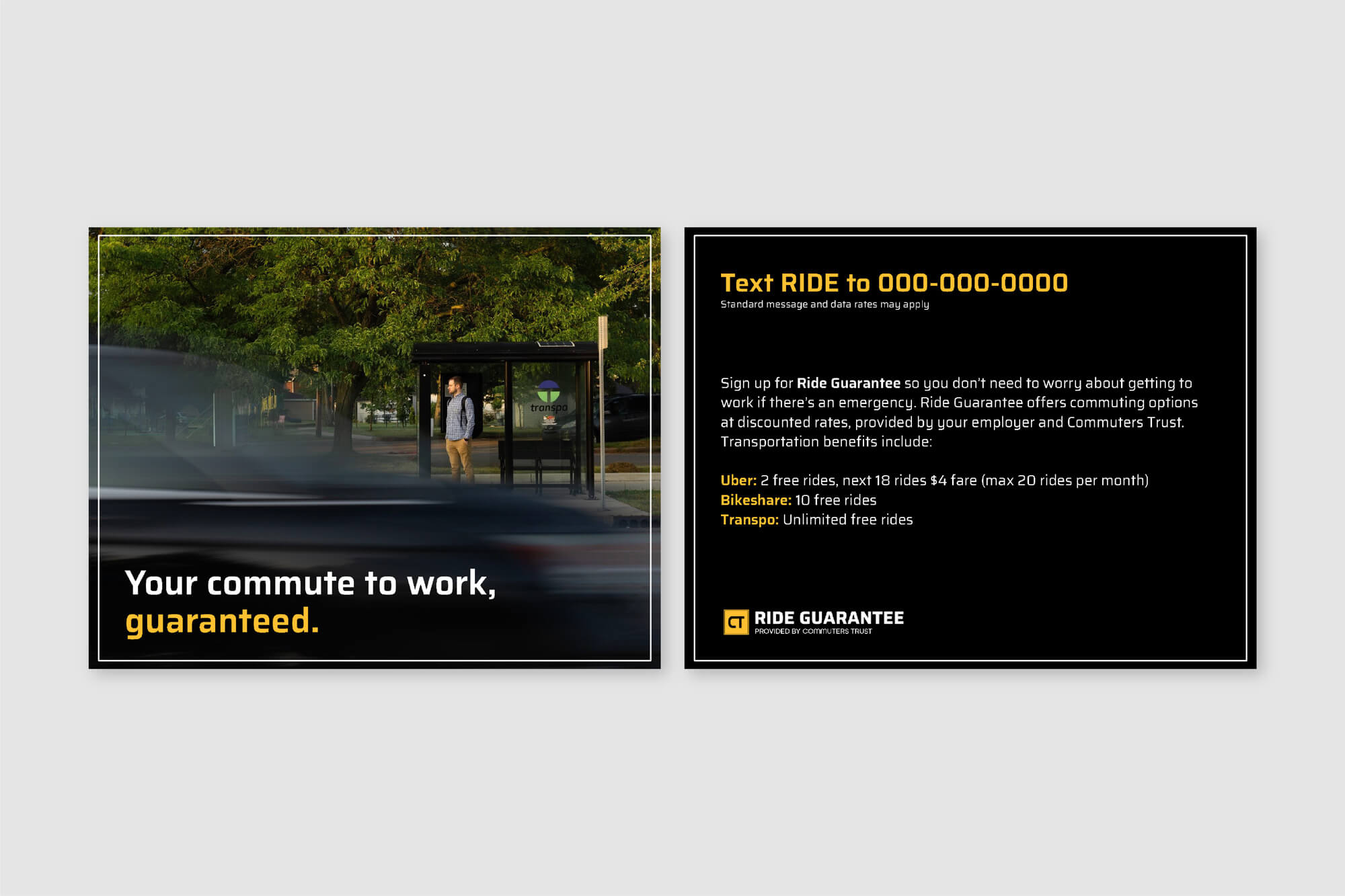 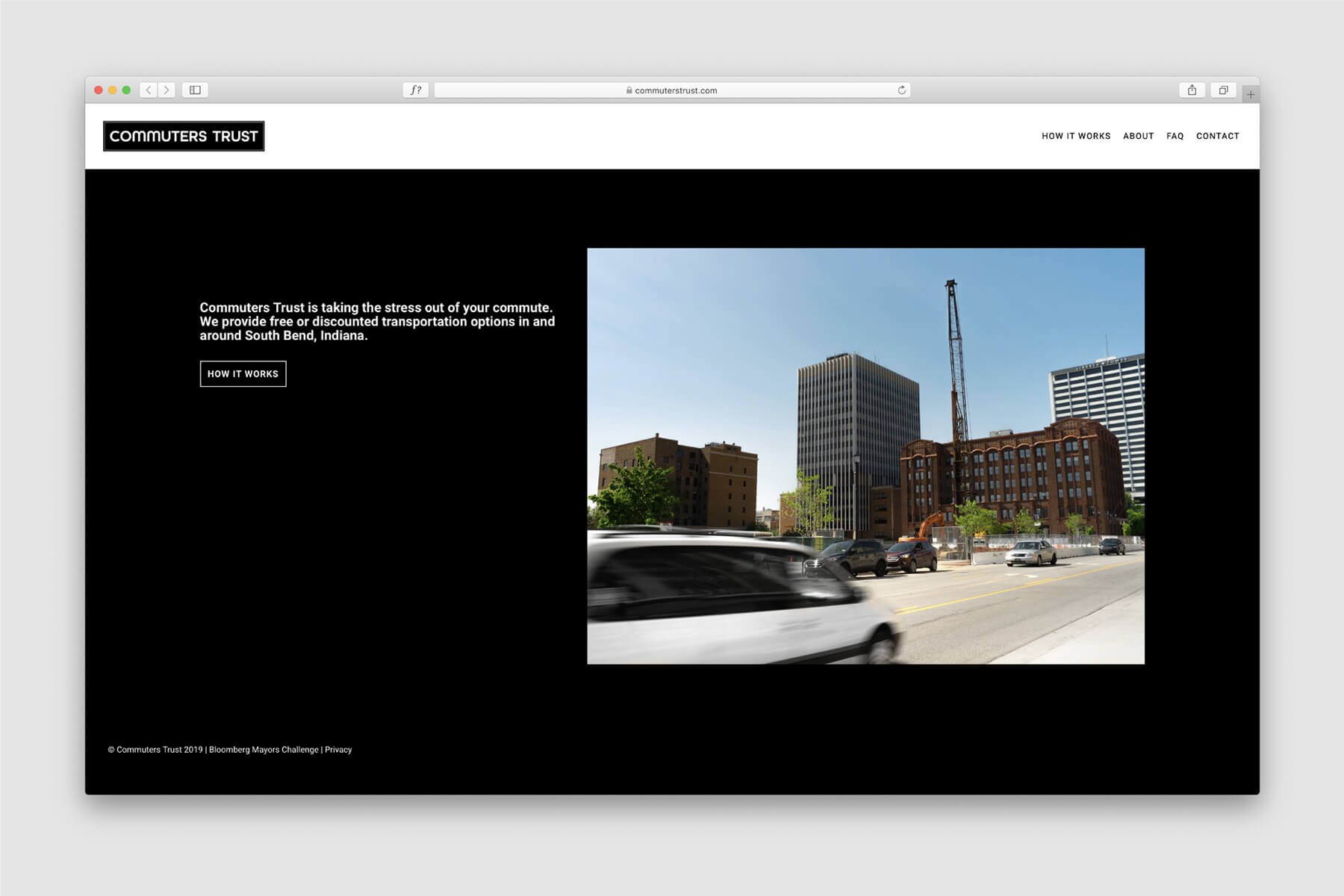