We are thrilled to introduce Tutt and Carroll, a design studio based in downtown South Bend.

We both left our jobs during the final months of 2018 and soon after, having worked together for two years, decided to form a partnership with this new studio, as well as West.SB, doing the work we’re uniquely positioned to do in the city we call home.

Through Tutt and Carroll we work with entrepreneurs, artists, and public servants to create brand identities, digital platforms and stories, physical spaces, and real-life events that build up dynamic communities.

Two months in, our current clientele includes INVANTI, Jagjaguwar, South Bend City Church, and the City of South Bend, as well as internal projects for West.SB, South Bend on Purpose, and Vested Interest.

Drop us a line. We’re open for business. 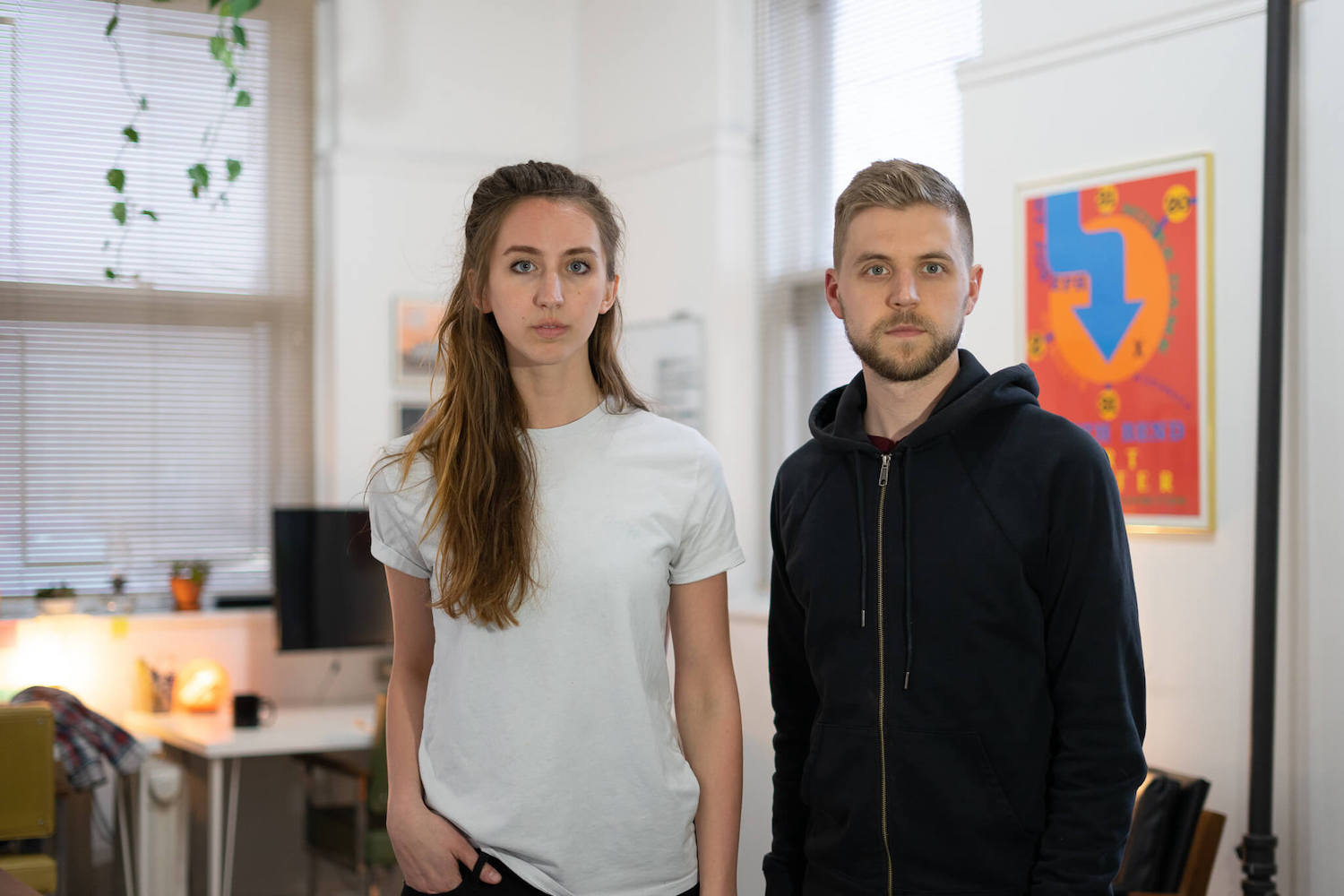 Jacob Titus is a self-taught photographer and designer. In 2016 Jacob founded West.SB, a digital magazine and podcast giving voice to life in South Bend. He was and continues to be an early contributor to the Vested Interest re-development project. Previously, Jacob worked in various creative roles at Code Works, South Bend Code School, and GiveGrove.

Helen Cramer graduated from the University of Notre Dame with a degree in Visual Communication Design and English. For the past two years, she worked as one of the lead designers at Code Works, South Bend Code School, and GiveGrove. Previously, she worked as sole designer for Notre Dame’s Film, Television, and Theatre department and as a graphic artist at Gannett, a national news company in Indianapolis.