In what Fast Company called an “unprecedented move” the campaign also created an online toolkit, allowing “supporters to customize campaign logos and images using the campaign’s nine official colors, then download them in whatever size they like to use them on social media, yard signs, or however else they choose.”

We had the good fortune of making a couple contributions to this project.

First, the Hyperakt team used a couple of Jacob’s photos from the West.SB story Snow Day on Birdsell in developing the color palette. Here they describe the symbolic nature of the resulting Rust Belt and Blue Sky colors:

"Like many midwestern American cities, South Bend’s landscape is a window to its past. Its weathered red brick structures are a testament to the region’s industrial heritage, its contrasting bright skies a persistent symbol of optimism and readiness to adapt to the changing winds of history." 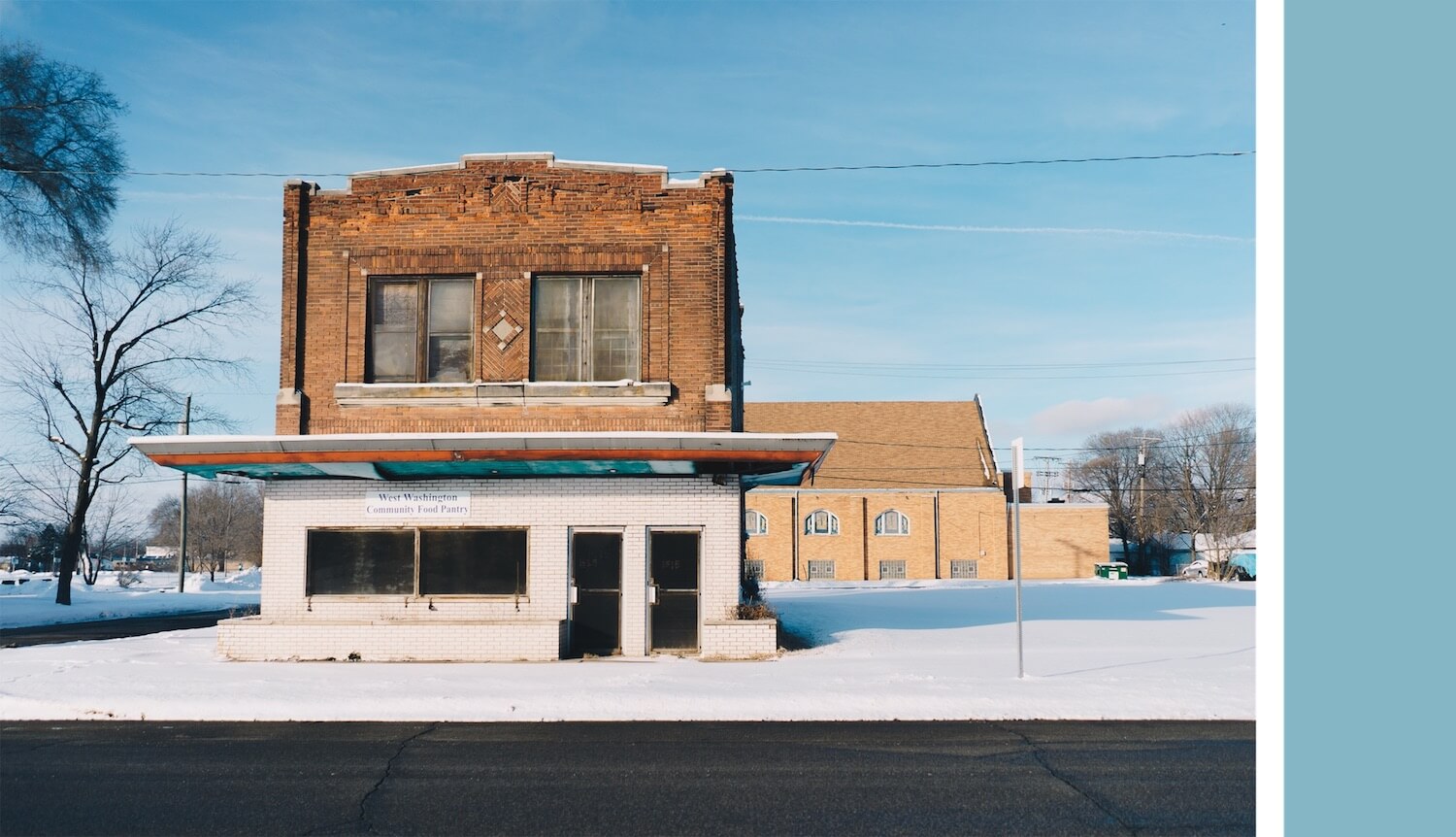 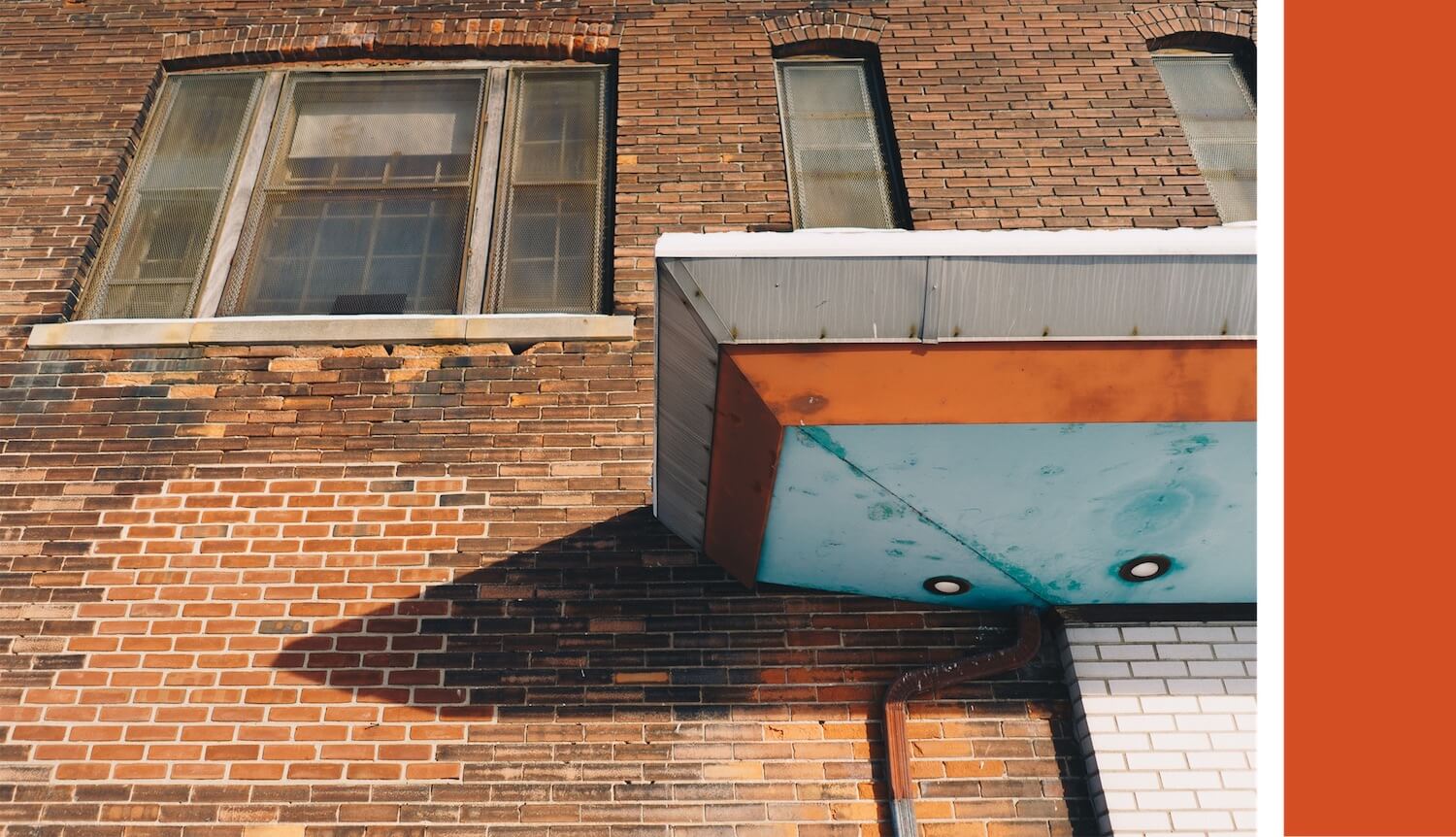 Second, Helen contributed to the growing library of Team Pete graphics by hand-lettering a South Bend for Pete graphic inspired by the Studebaker script: 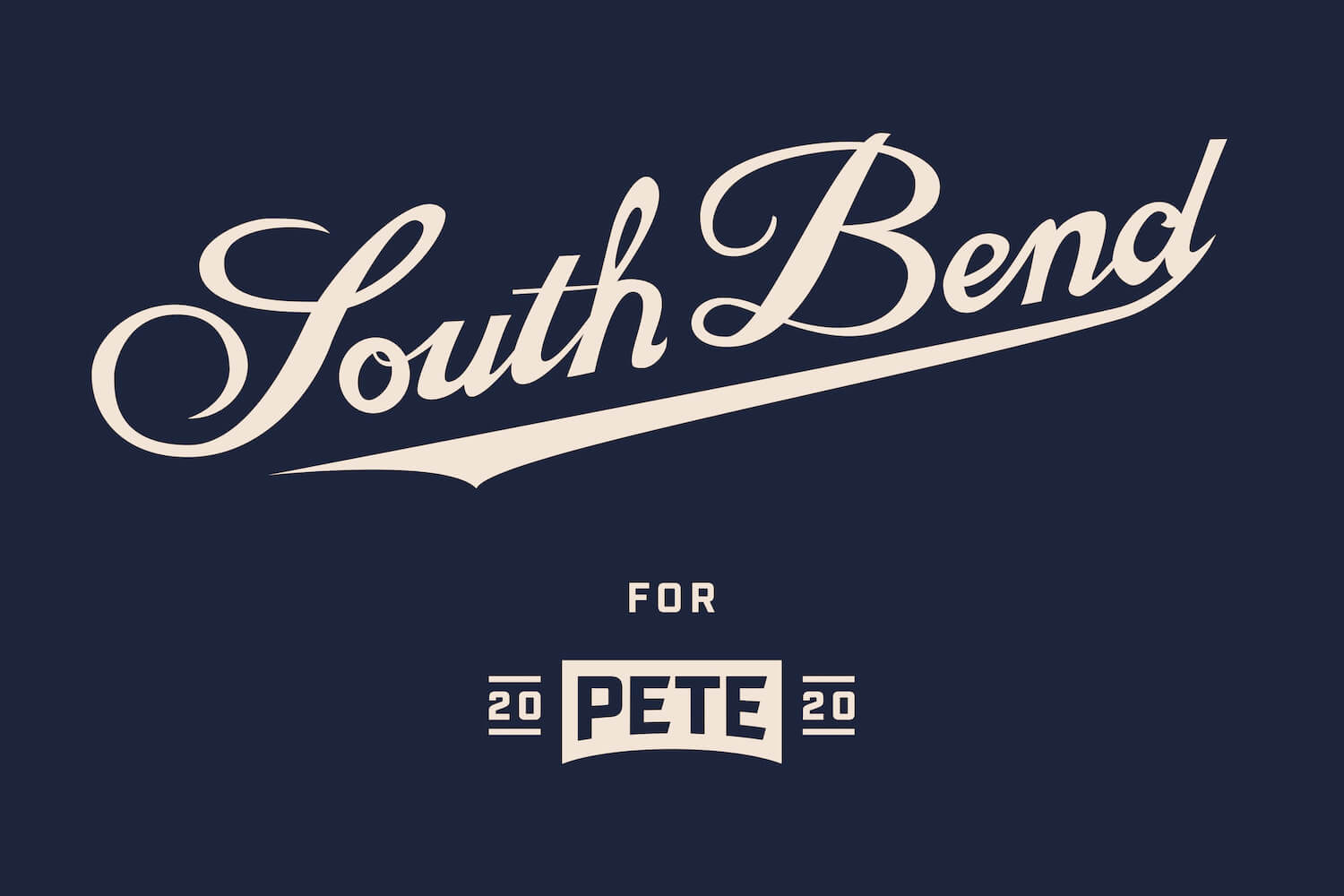 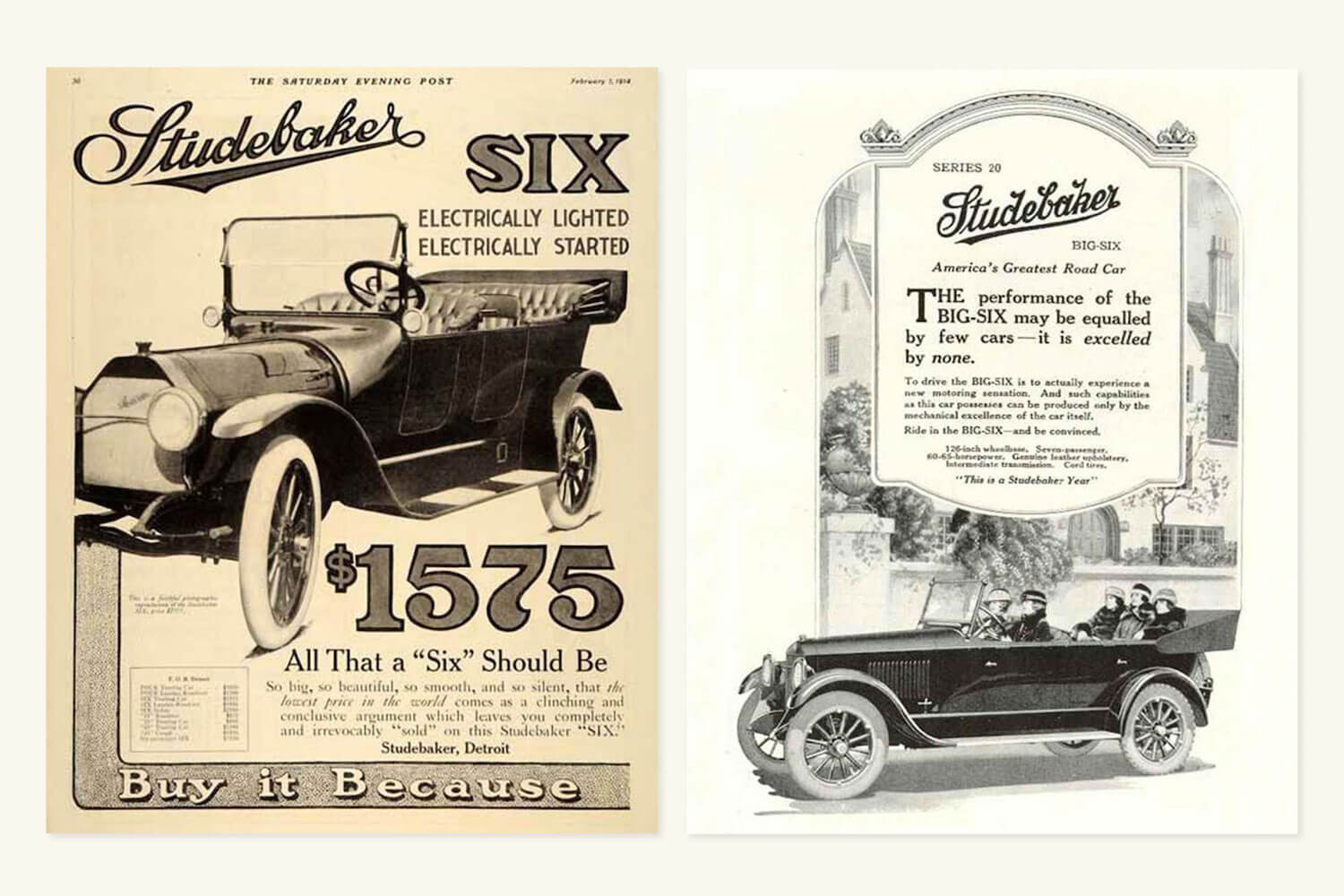 The Hyperakt team honored South Bend with this work and we were delighted to make these contributions. Do yourself a favor and peruse the design toolkit.