Last month, the studio was brought on to design and develop a new website for Secretly Distribution.

Secretly Distribution is “a passionate music company with a global digital and physical distribution solution for the most exciting independent labels and artists.” The company was founded in 1997 by the team behind Secretly Group, an independently-owned recorded music company headquartered in Bloomington, Indiana.

The website is now live at secretlydistribution.com. Here is a sample of our work: 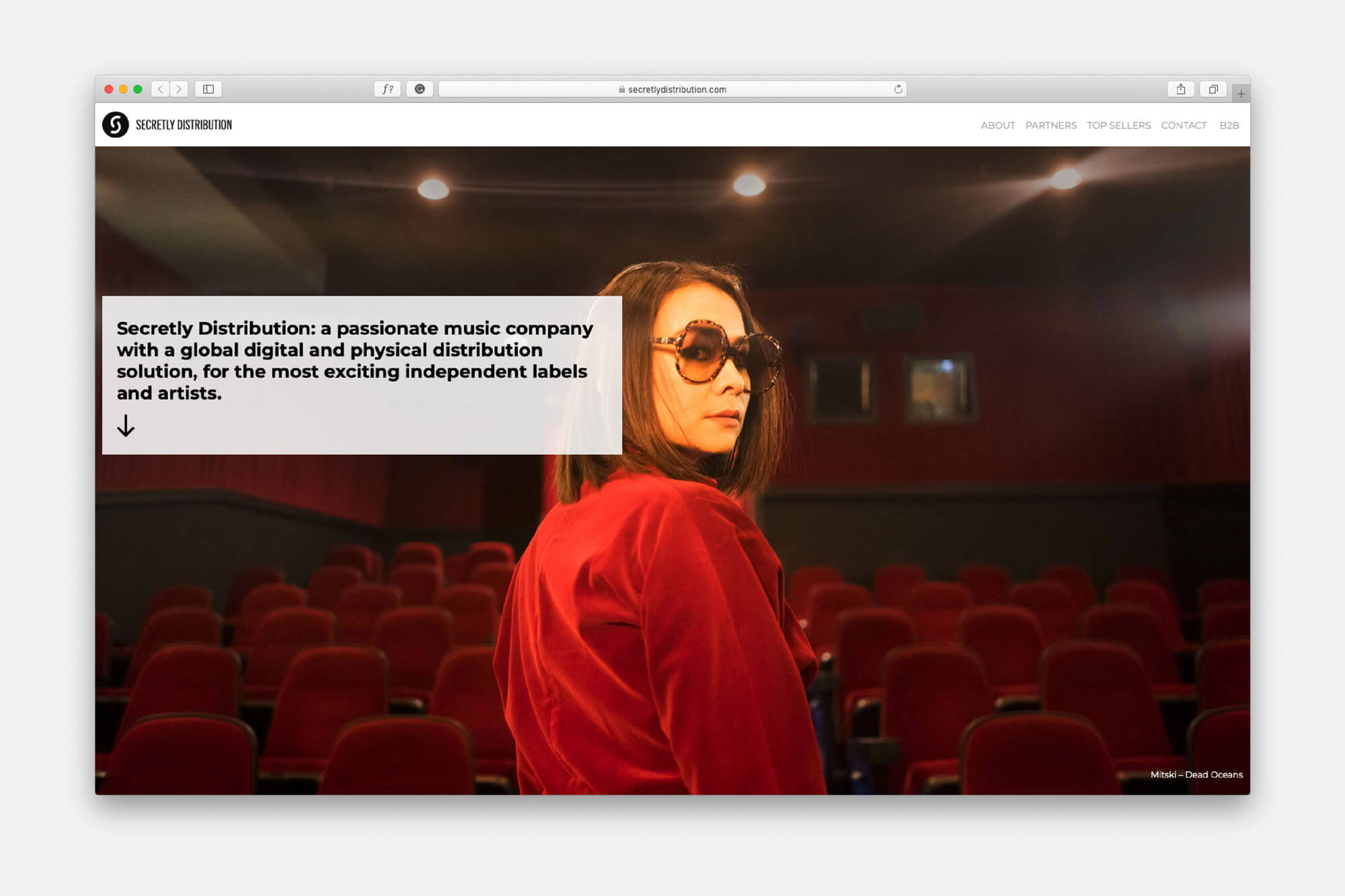 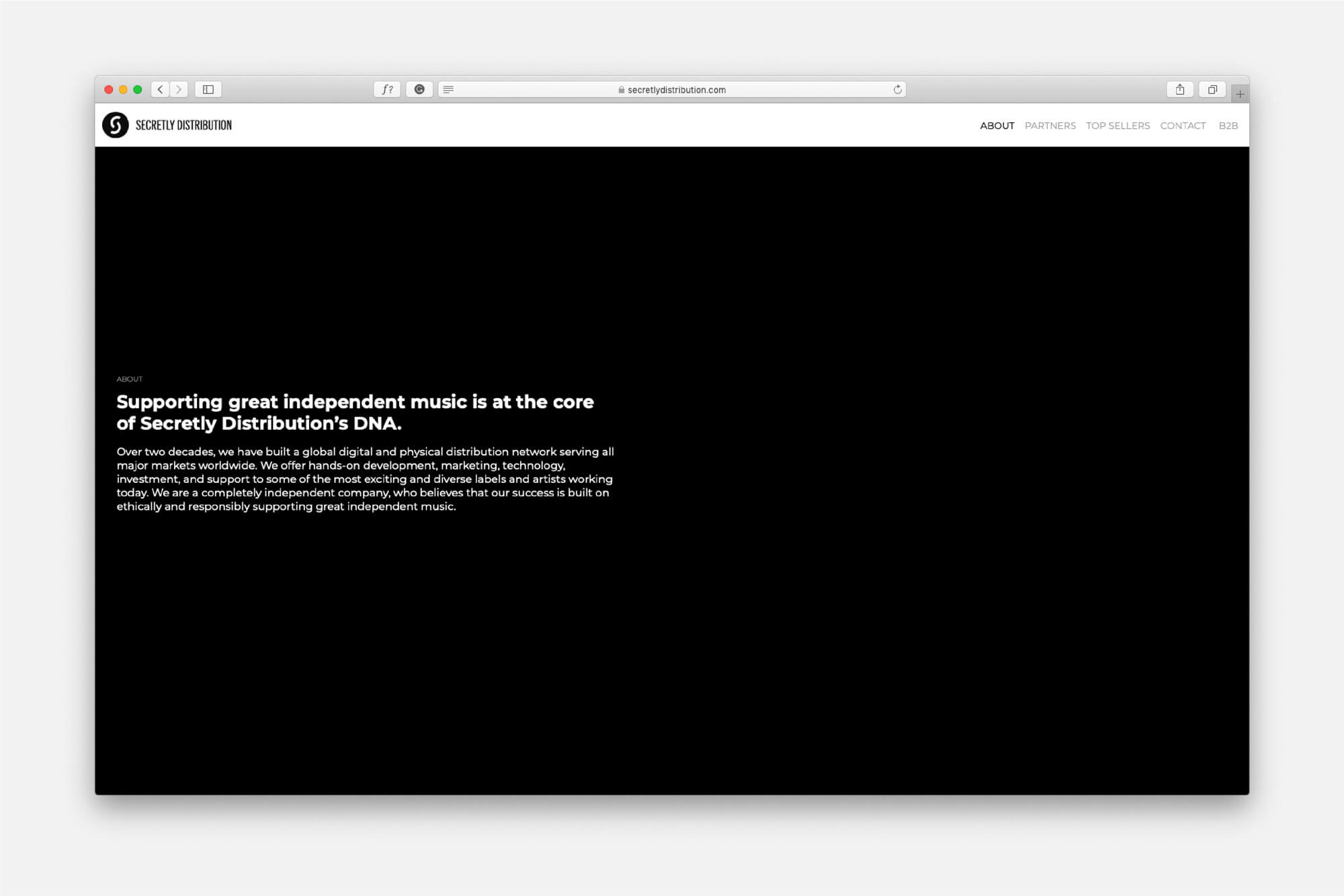 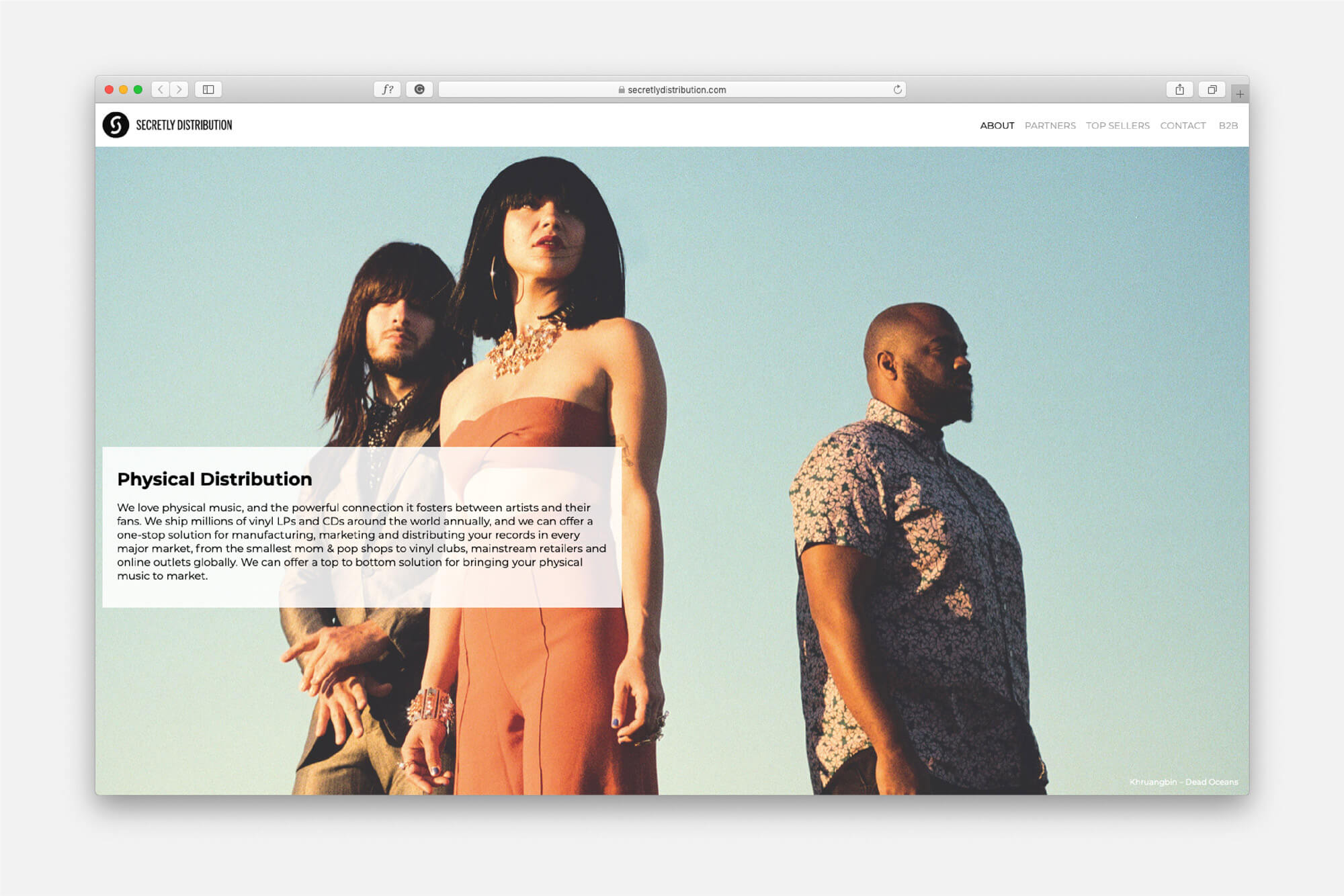 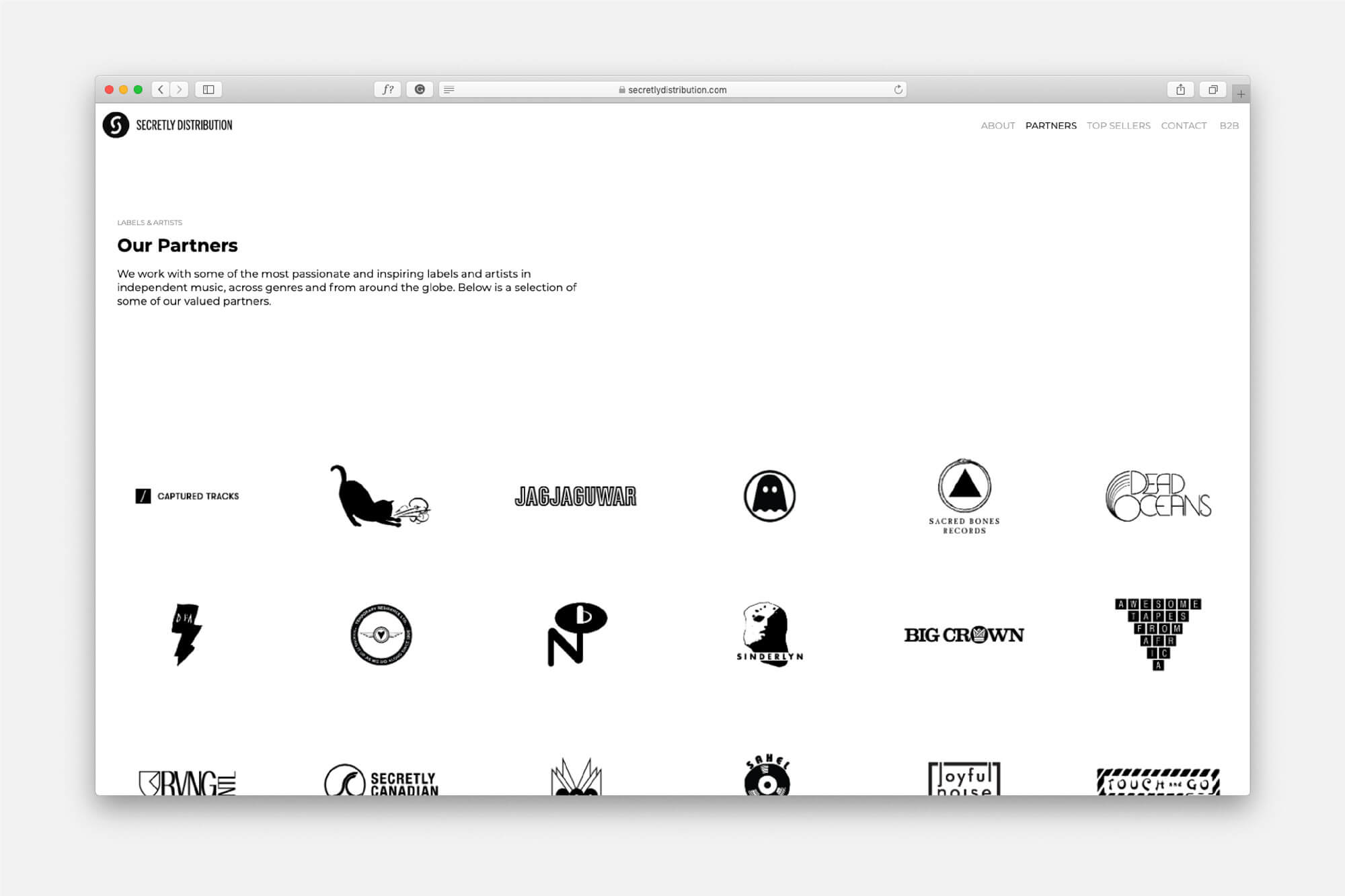 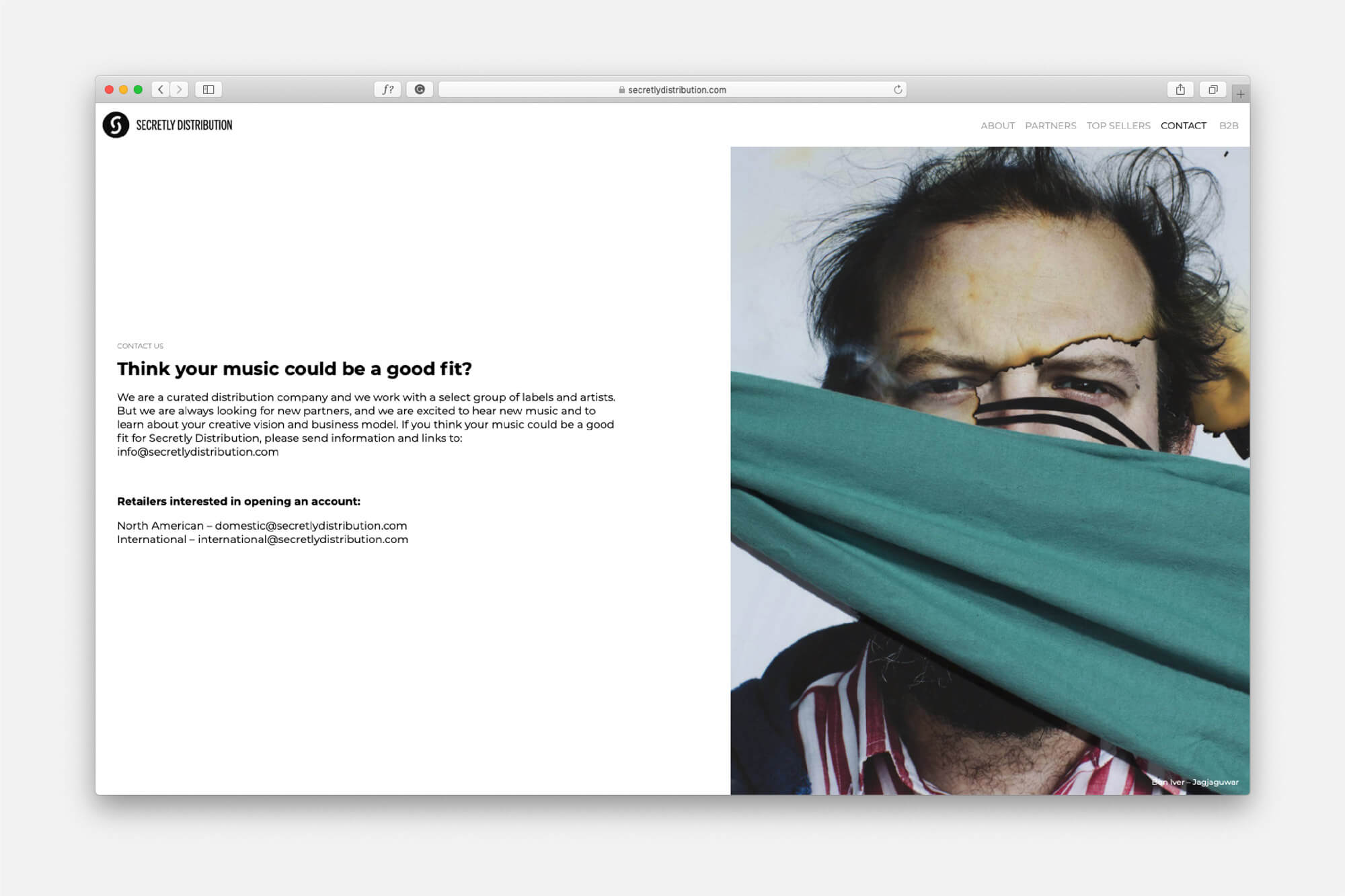